How Facebook Targeting and Data Won Trump The US Presidency?

If any of you are still wondering how the heck did Donald Trump win the 2016 election, we at Cause Effect can tell you with certainty that it was down to 2 things.. (1) Gaining a massive data advantage (2) Using that advantage to execute a cunning, ruthless but super effective advertising strategy on Facebook.

And we at Cause Effect do actually know how he and his team did it.

Let us break it down for you.

In the beginning phases leading up to the election, Trump collected data on the 220 million psychometric profiles of American citizens and ran detailed analysis on each of them to be able to identify their traits.

What Trump’s camp did then was to identify the level of support that each of these voter groups had for either himself or his arch nemesis Hilary Clinton, and tabulating the data.

All these was done using a sophisticated Sentiment Analysis tool that they used to analyse and quantify a person’s level of support from what they say and share on Facebook. On top of that, they also used huge quantities of external data, like gun ownership records, voter registration records and other internet account identities to supplement this data.

Based on these profiles, the Trump camp basically split these supporters by State and compared it against Hillary’s level of support, and then prioritised budget allocation for each state. He knows he can spend less on certain states where his support is strong and vice-versa for states where there is a bigger.

On top of that, they also identified the 3 main groups that Hillary ABSOLUTELY NEEDED votes from, which are:

The Trump camp then studied these groups and found that their support for Hillary was super strong. Therefore, it was a losing battle if they tried to swing them to vote for Trump, which they knew was an impossible task.

So, they crunched through all the data to lay out 3 CORE strategies.

Strategy 1: Strengthening Trump Supporters and Reaching Out to People Who Have Similar Traits

We at Cause Effect think that the digital execution of the Trump campaign was one of the most insane and respectable ad executions in the histories of man kind.

Let’s break how they executed each strategy.

After creating these audiences, the basically deployed A/B Testing Tools to create 100,000 variations of the Trump campaign site, and targeting different message/image/description variations to different supporter groups to maximise their support.

Then, they utilised a mixture of Click-Through Rates, Cost Per Lead and also Facebook’s Brand Lift metric to measure the effectiveness of each campaign toward each support group and continuously tweaked each element of the campaign.

A little known Facebook Page feature would be the ability to create “Dark Posts“. Post that are specifically targeted towards certain demographics or interests that is not able to be seen by people not within that targeting setting.

The Trump camp utilised this to scary effect. Remember that they had already identified young women, African Americans and idealistic white liberals as the “MUST WIN” groups for Hillary?

They then utilised a mixture Facebook’s Dark Posts and Facebook Ad Targeting to reduce the turnouts of these voters. On October 24th, 2 weeks before Election Day, the Trump camp released a Facebook Dark Post in a Southpark-styled video using an audio clip from Hillary infamously calling African-Americans super predators back in 1996.

This strategy was used to insane effect, as it caused the Democratic turnout on Election day to significantly fall. Hillary received 70,000 votes less than Obama did in Detroit in 2012 where she lost the Michigan State (where Detroit is in) by only 12,000 votes. PLUS, 40,000 less in Milwaukee Country where she lost the Wisconsin state by only 27,000 votes.

Overall, due to this campaign, the African-American turnout was reduced by a MASSIVE 11%! 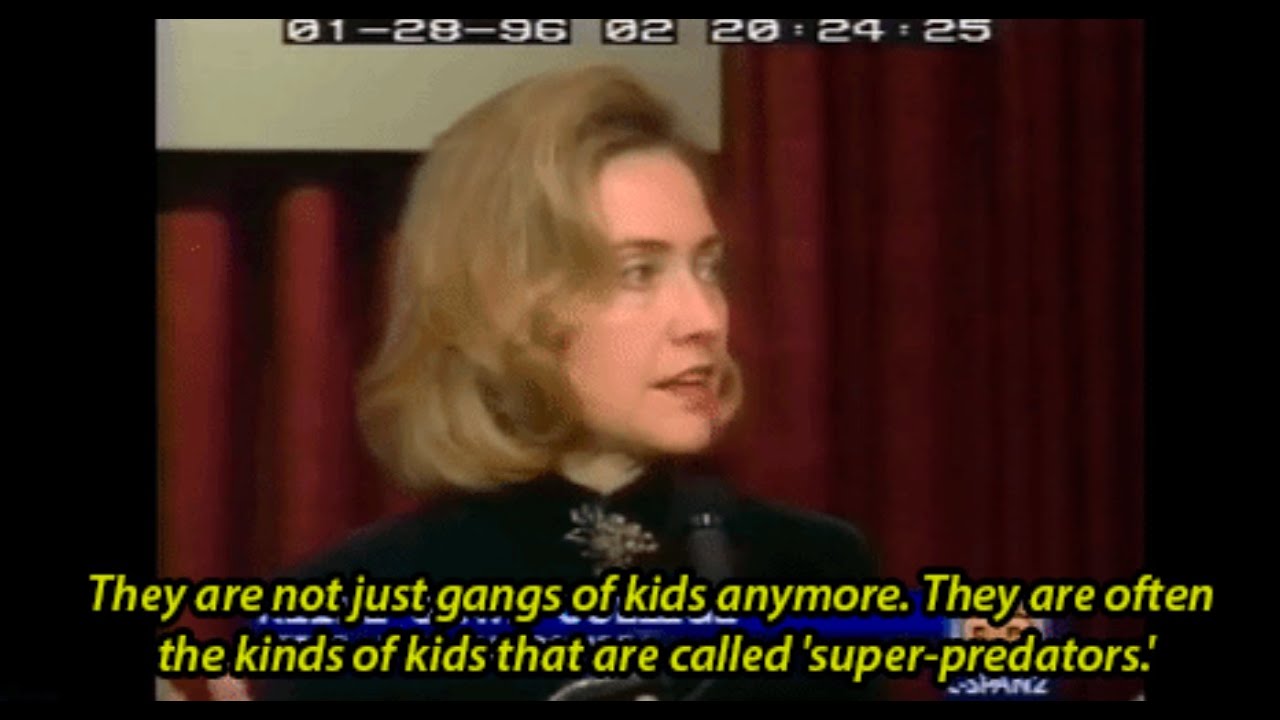 Strategy 3: Tell People What They Want To Hear

Using a mixture the learnings from the Facebook Ads in Strategy 1, and also the segmented data of the voter profiles by state and county, the Trump camp strategised what exactly to say in each state and even used it to derive the travel plans.

For example, in a majority lower education, white community who are losing their jobs, he vilified the Mexicans by touting “Building The Wall” (which apparently now has been scrapped), Building a Muslim Database, sending all immigrants home yada yada yada.. basically to garner support from the hidden grouses of the people he was talking to.

From this breakdown of how Trump used Facebook to maximum effect, we can see the extreme power that a mixture of Facebook Ads and Data Analysis can do to win the presidential campaign. Can you even imagine the insane effects a well thought out and powerful Facebook Ad Strategy can do to your business?